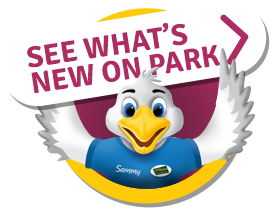 2018 marks 70 glorious years in business for Waldegraves Holiday Park! We’ve come a long way since those early days, what began as a few caravans sited along the coast in 1948 has blossomed into one of the county’s most popular destinations for touring, camping and caravan holidays.

There is plenty to celebrate. The 70 years have seen Waldegraves 3 times winner of the Best Campsite/Caravan Park of The Year in the Essex Tourism and Hospitality Awards and a Bronze Award for Excellence in the 2014 Visit England Awards. In 2016 Aspire presented the park with their Crystal Trophy Award for Exclusive Holiday Park of The Year. The Park once again has been awarded with a David Bellamy Conservation Gold Award 2017/18 for putting green concerns at the heart of their business for 12 consecutive years.

We marked the anniversary with an open-to-all mini-festival on the Saturday 30th of June. David, Chris, Glen & their Department teams would like to take the opportunity to thank everyone for attending the Park’s 70th Birthday Celebration event and hope that everyone had fun and enjoyed their time. The event has raised £275.93 that will go to the local charities. Waldegraves look forward to seeing everyone again at their annual Free Fireworks Display in November. 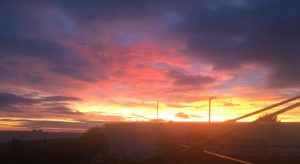 to Marguerite Shaw who won our 70th Anniversary Photo Competition!

Thank you all for sharing the photos! 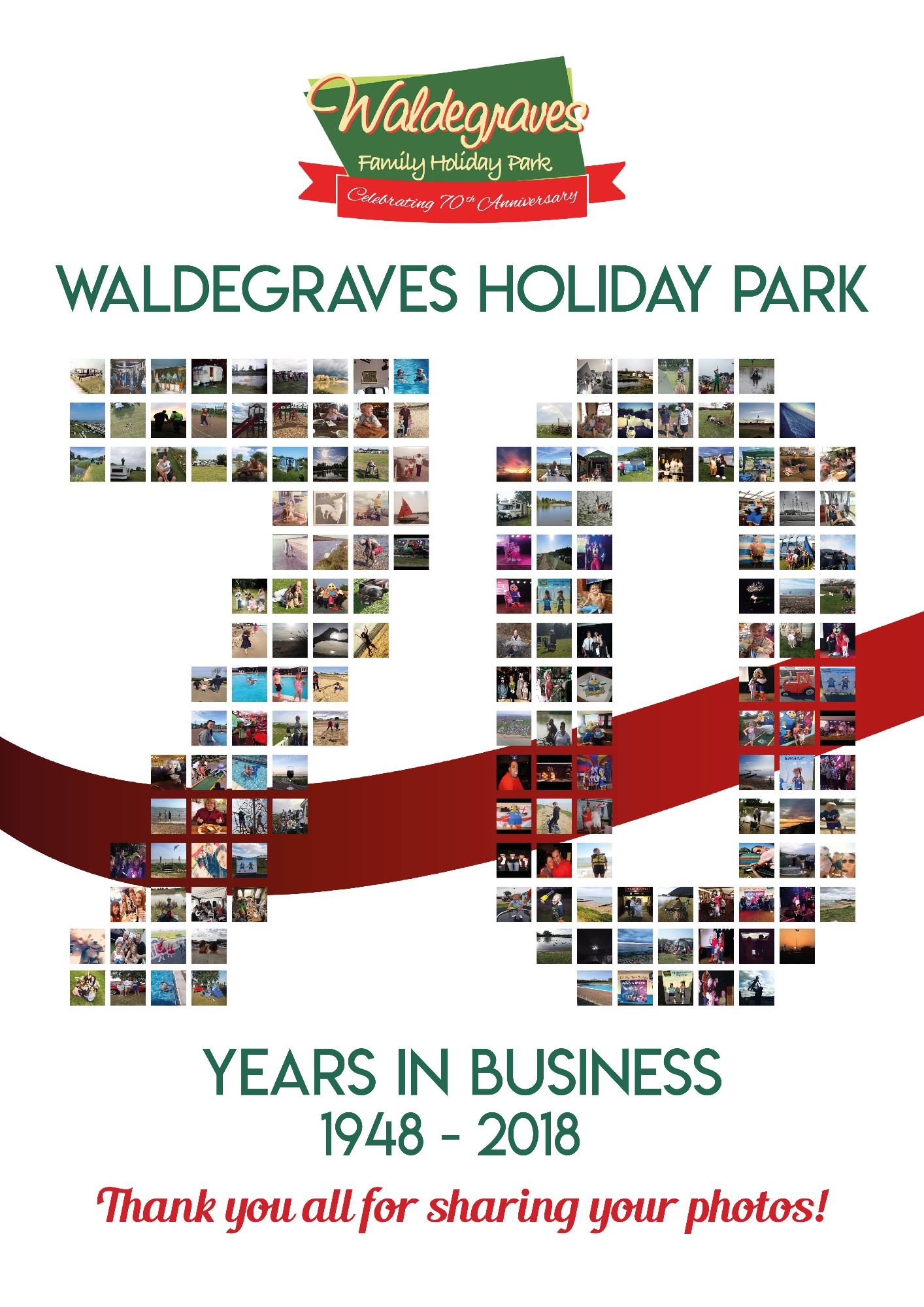 Posted by The Team At Waldegraves on 12th February 2018
Need help or have a question? Contact our team on 01206 382898 or CLICK TO ASK A QUESTION
GET OFFERS ASK QUESTION